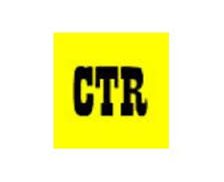 (i) CTR was incorporated in December 1964 by Mr. Pratap Kumar as a Public Limited Company and is currently being headed by Mr. Anil P. Kumar. CTR is engaged in the manufacturing and marketing of electronic and electrical products targeting the power industry.

(iii) The company has manufacturing facilities at Nagar Road, Pune (first factory, set up in 1965), Aurangabad and Nashik. The Pune factory also has a showroom for material handling equipment.

(iv) The company has a research and development center (R&D center) at its factory premises at Nashik.