Manjushree Technopack Limited is a thought leader in the rigid plastic packaging space today with over 35 Years of experience, 7 Manufacturing Plants, Exports to over 25 Countries, 100+ Machine for Injection moulding, 300 Patents, and Registrations, and growing at 27% CAGR.

With world-class facilities and technologies, they serve every FMCG industry vertical from dairy to liquor, food products, agrochemicals, pharma, home care, and personal care. The group stands tall with pan India presence and a large converting capacity of over 140,000 MT of plastics in bottles, containers and PET preforms. Today, the company boasts of an enviable portfolio of over 1000 – custom & stock products, selling to large FMCG multinationals across India and 15 other countries. With revenues of ~7800 million rupees and a strong lineage of growth and sustenance, the company is all set to realize its visions and dreams.

From building umbrellas to aiding in cola wars, the story of Kedia brothers, the packaging kings:

From Sauces, Oats, and Ghee to Syrups, Cola, Malt and Chocolate powder, Manjushree Technopack caters to the packaging needs of all sorts of products. What is today a packaging giant started off as a small plastic reform manufacturer with a couple of factories in Electronic City and Bidadi in Bengaluru.

Read the whole story here which was published in You Story in 2016:

Journey of the Company 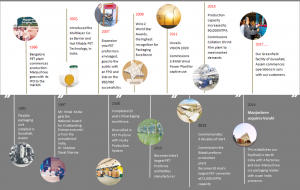 The Manjushree’s manufacturing prowess only existed out of its two factories in Bangalore till 2016-17 while most of the companies’ clientele had an all India presence with multiple factories in tax-friendly zones of the North and the East. To this point, Manjushree was always lacking due to its absence at these manufacturing locations.

Transportation is a major component of packaging cost and no company wants to transport over long distances. Thus, the Board of Directors, Kedaara Capital and the Management Committee of Manjushree decided that it is high time and to plan a PAN India strategy. With strategic thinking and meticulous execution, the company acquired the packaging business of M/s Varahi limited in late November 2016. Manjushree acquired all the four manufacturing factories located at Baddi, Pantnagar, and Noida including a vast pool of Patents and registrations.

In six months’ time, the company went from being a South Centric Company to operating seven large facilities spanning the length and width of India to become a PAN India packaging giant, March onwards.

They are now having seven robust manufacturing plants across India catering to over 300 large and small customers with an installed capacity of over 125000 MT per annum.

Client of the Company shown through Images 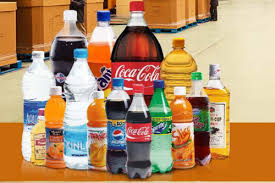 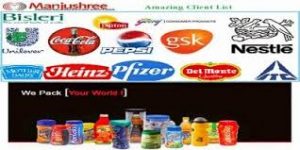 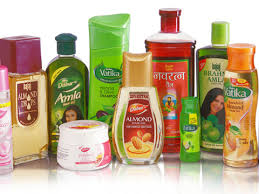 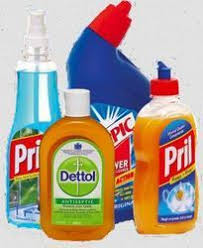 A vision of the Company:

The company wants to become 2500 Cr in 2024. The company is also envisaging to generate 50% of the electricity through renewable sources in coming years.