(ii) The Bank pioneered in bringing modern banking facilities to the rural areas at a low cost. From day one 7-Day Branch Banking was introduced with extended banking hours. The focus to serve the common man and the local touch advantages has given the Bank a competitive edge over other banks operating in the region. Within a short period, most of the Branches become market leaders of their respective centers. The Bank is providing a safe, efficient, and service-oriented repository of savings to the local community while reducing their dependence on moneylenders by making need-based credit easily available.

(iii) The Bank transitioned from a Local Area Bank to Small Finance Bank with 47 Branches. In a short span of two years, 78 new Branches have become operational, taking the total number of Branches to 125. After establishing a strong footprint in the state of Punjab, the Bank has now started expansion to the states of Delhi and Haryana. By March 31, 2021, the number of Branches will grow to 250. 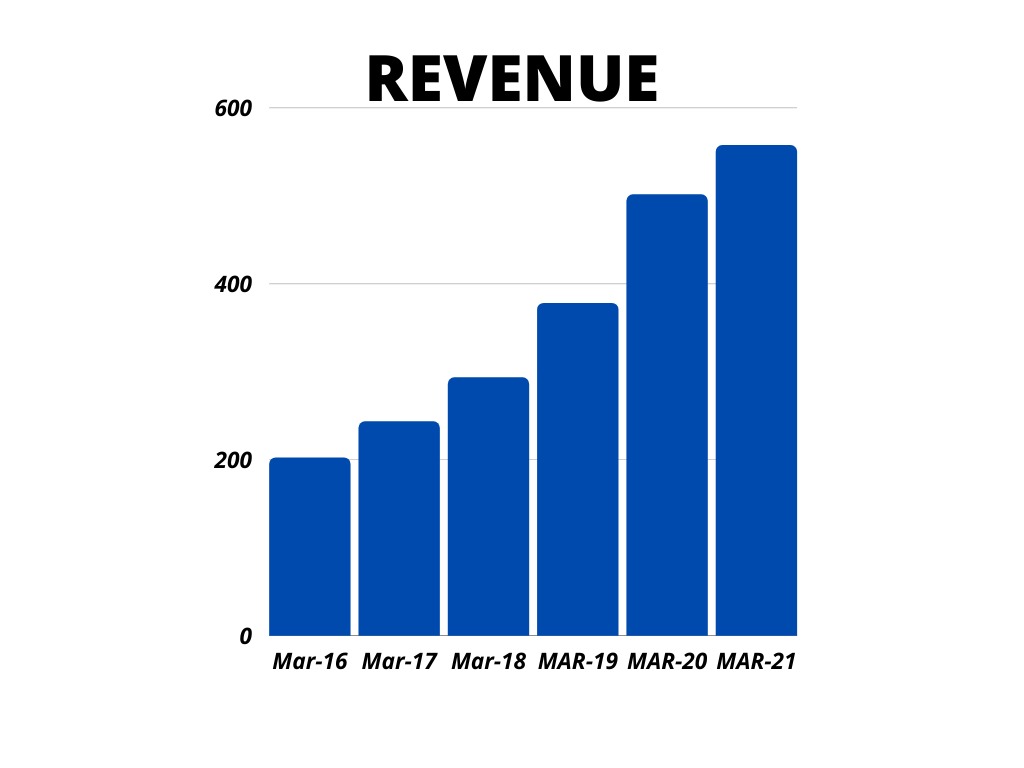 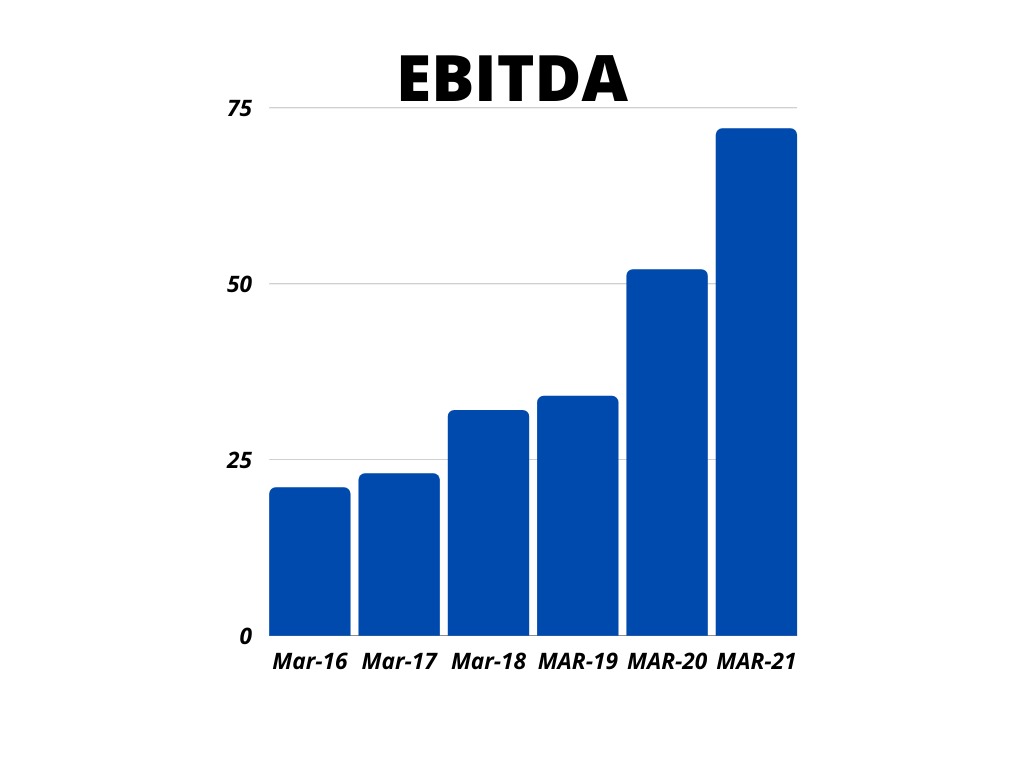 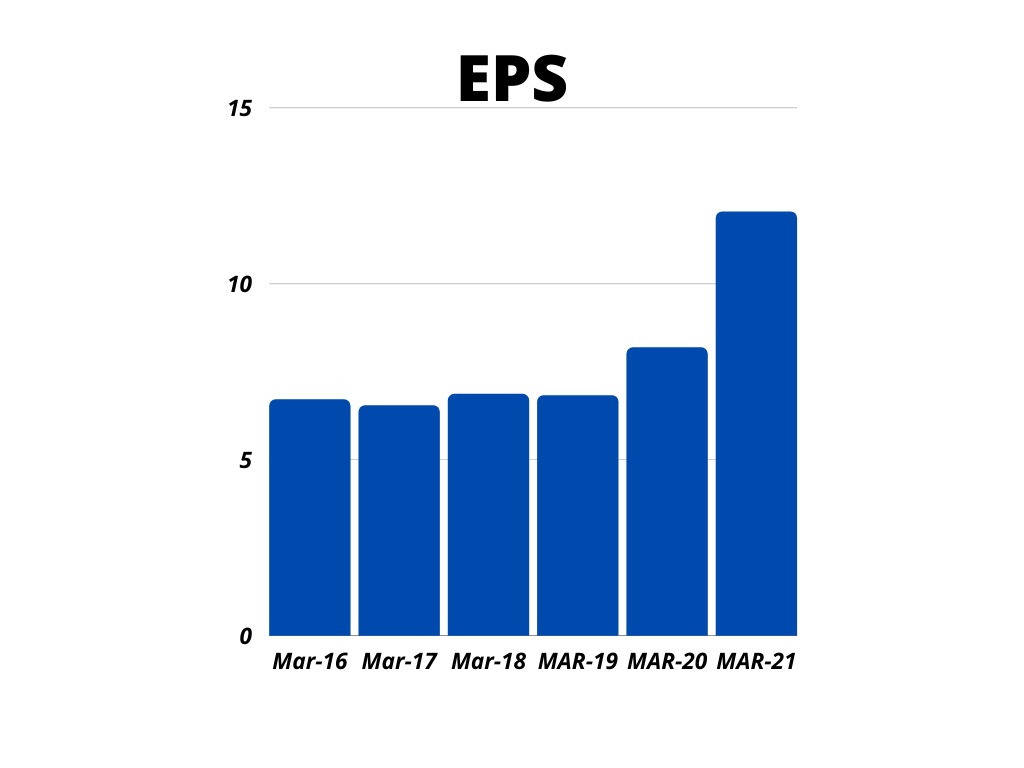 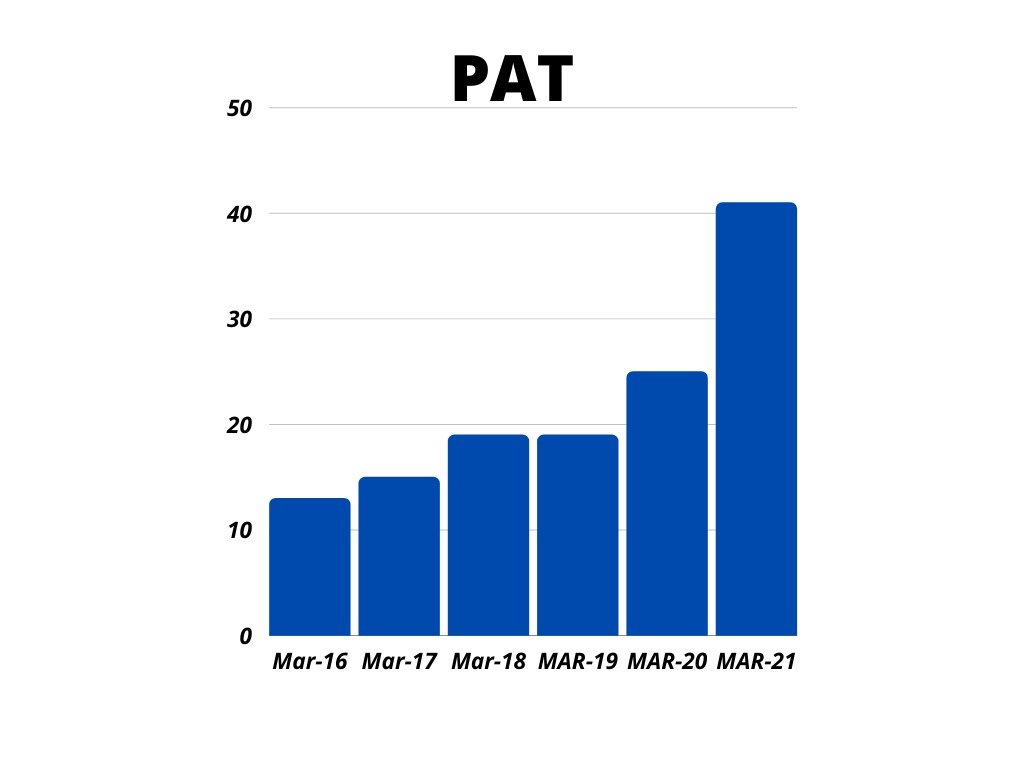 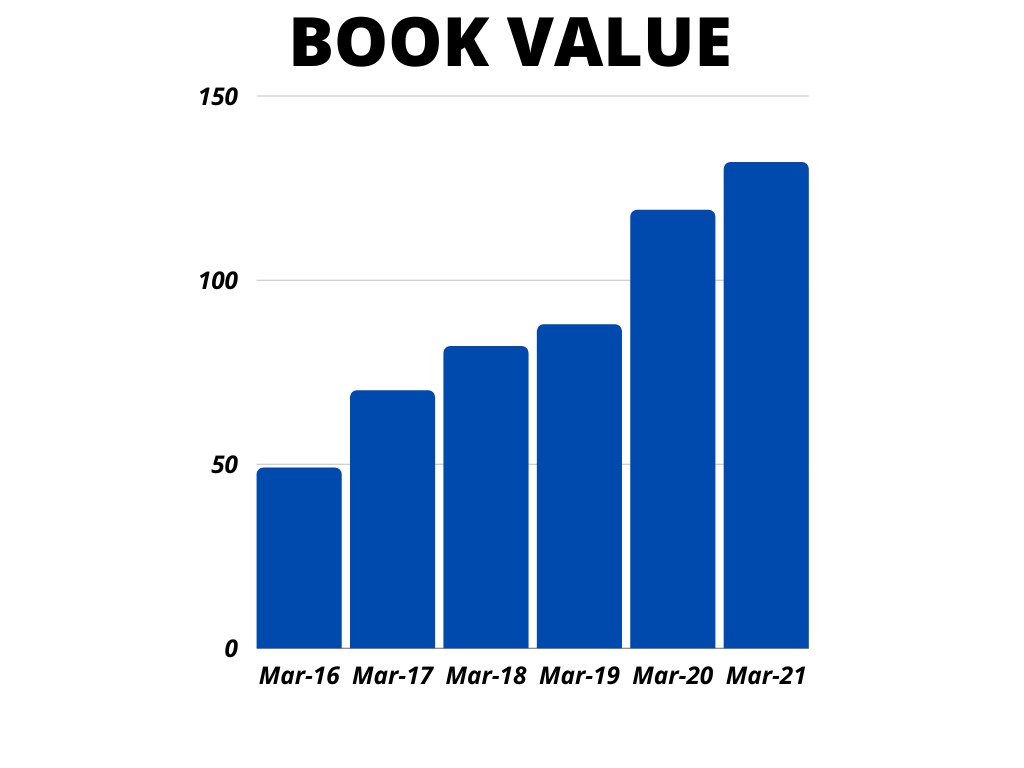 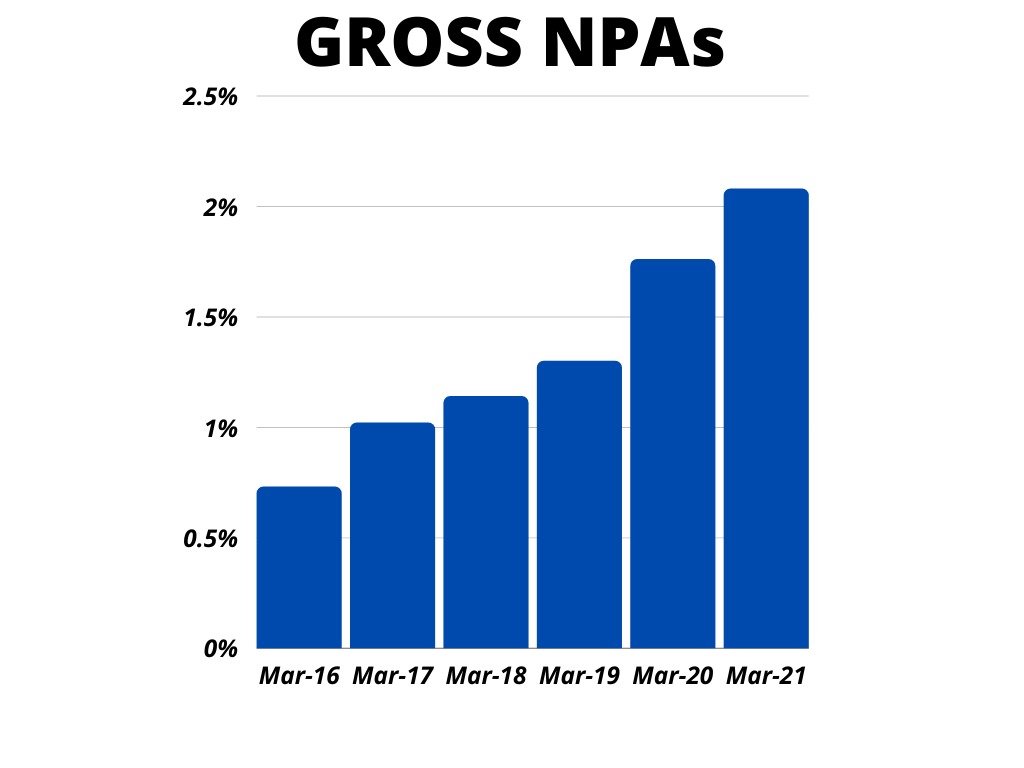 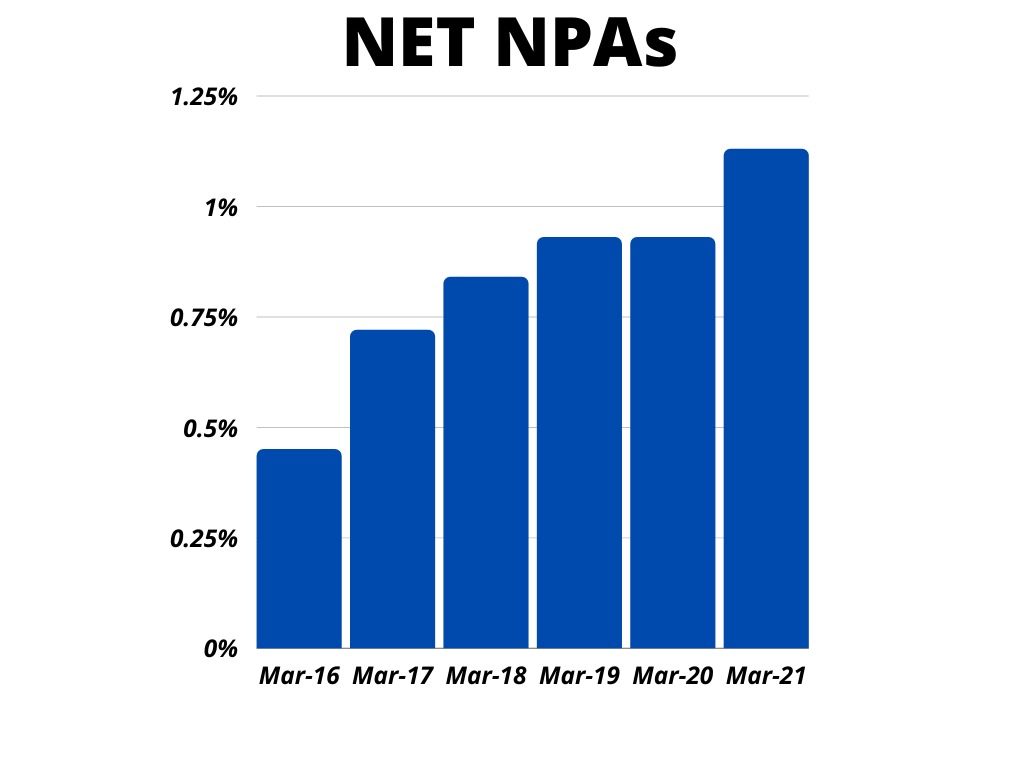 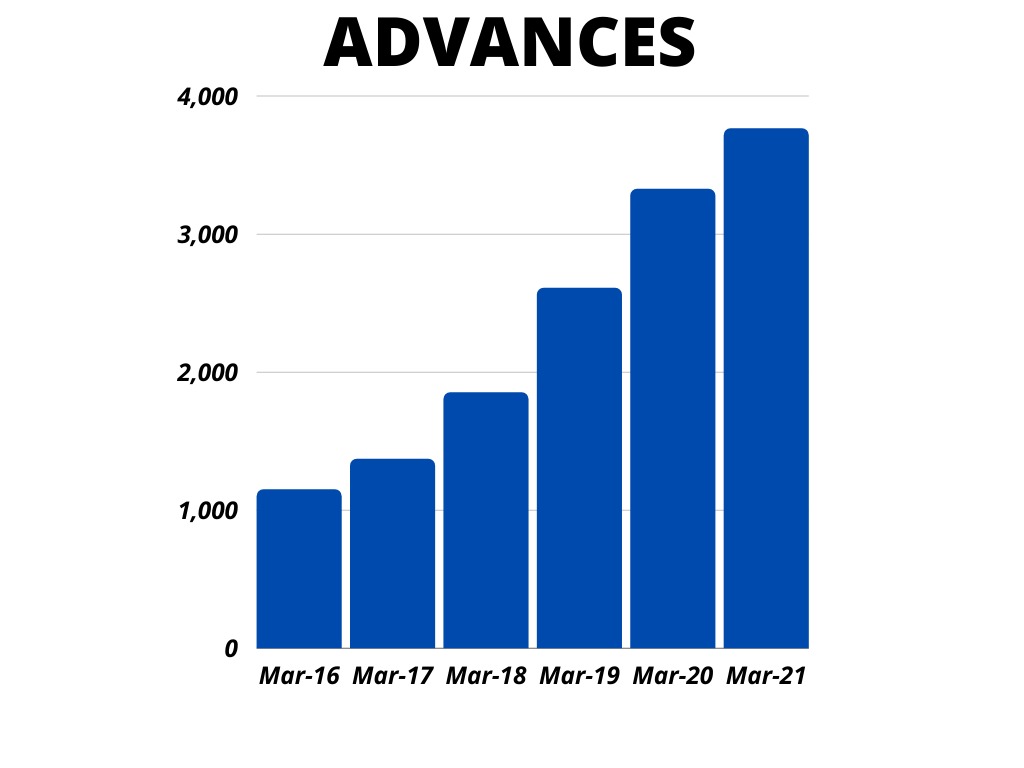